With the development of technology, especially in Japan, Europe and the United States, the promotion of bicycles in the form of personal transportation means “torque sensors” have finally been applied to bicycles. The biggest difference between “torque sensor” and “rear axle hook sensor” is in the understanding of “force”, while “bilateral torque sensor” can measure the power of two pedals. This is mainly discussed in the following A more high-tech sensor.

Advantage 1. Because it is installed on the outside of the bottom bracket or directly on the bottom bracket, there are few intermediate links for the torque sensor to measure the pedaling force. In addition, the pedals, cranks, and bottom brackets are mostly rigid steel metal components with small elastic hysteresis, and the generated torque signal can change very quickly with the change of pedaling force. The most direct result of this is that the power response of electric mopeds using bilateral torque sensors is very fast. Most of the response times are milliseconds, with almost zero delay, and the power is available when stepping on. (Quick response in milliseconds)

Advantage 2: If the torque sensor is installed on the outside of the bottom bracket, a standard modular design can be used. Basically all bicycles can be installed seamlessly, and there is no need to develop a special frame for it, and there is no need for each car. The racks are processed with high precision for the above-mentioned “rear axle hook sensor”, which reduces the cost from the two aspects of research and development and production.

Advantage three, because it is installed on the outside of the bottom bracket or on the bottom bracket, the impact caused by the bumps on the road is buffered by the toughness and elasticity of the frame, so the impact force on the torque sensor will be It is very small and the workload is not large. In addition, it is generally manufactured using bicycle bottom bracket technology. The high-quality steel metal material has excellent hardness, strength and toughness, and has good wear resistance, so the life of the torque sensor is relatively long. (Low consumption and long life)

What are the characteristics of a true “torque sensor”?

There are three standards for “torque sensor”, namely: accuracy, real-time, and linearity.

Accuracy: Because it detects the microscopic deformation of the metal surface that is invisible to the human eye, the measurement accuracy of the “torque sensor” is very high. At the same time, it is also very sensitive and can measure extremely small forces.

Real-time: Because it is very sensitive and highly accurate, the response time of the “torque sensor” is between milliseconds, and the response time of top products is in the single digits, and the response speed is dozens to hundreds of times faster than other types of sensors. Therefore, torque transmission is used. When pedaling, the electric power-assisted bicycle will have a boost output almost instantaneously, while other types will have obvious boost lag.

Linearity: The measurement of the “torque sensor” is carried out all the time, so it is very linear, so the output power can always be just right to meet the riding needs, and there will be no sense of step. 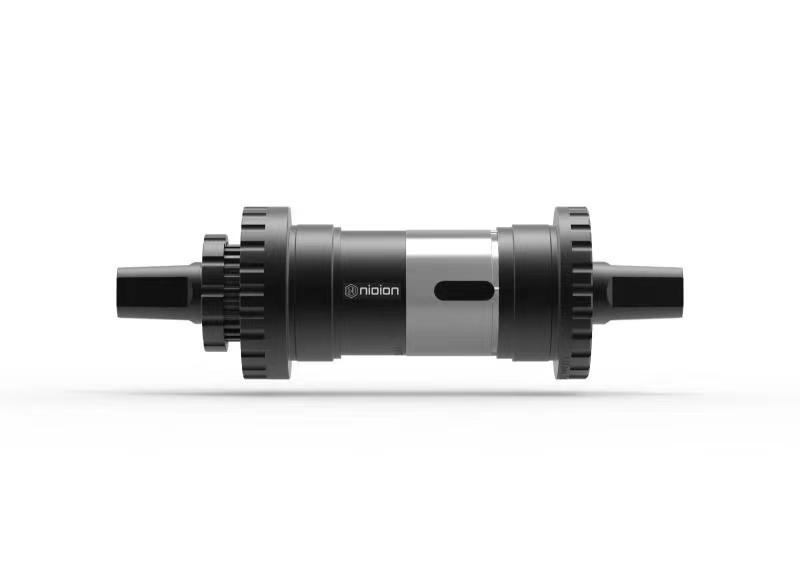