In 1881, French engineer Gustave Trouvé invented the first electric car. This is a tricycle powered by a lead-acid battery. It is driven by a DC motor. Today, electric cars have Great changes have taken place, and the types are also diverse. 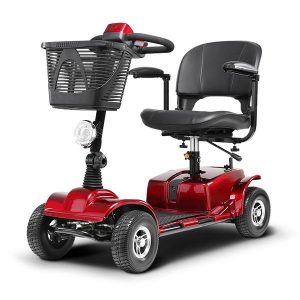